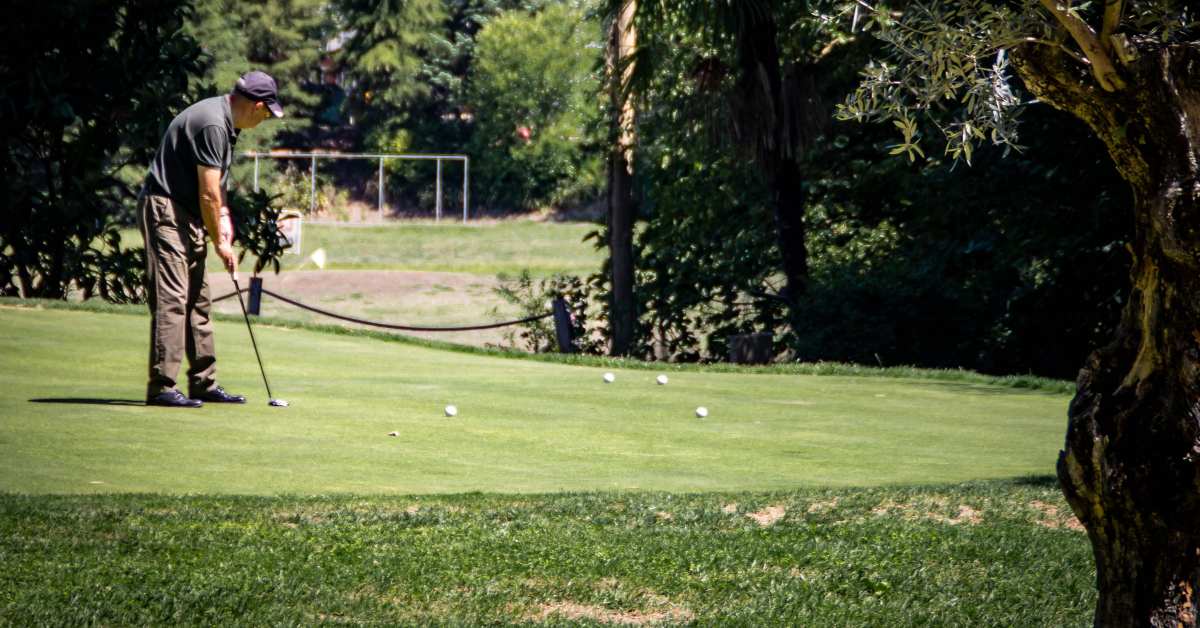 Top 5 Golfers Of All Time

There are some truly legendary names in the game of golf. With a sport that has so much history, being considered one of the greats is quite an accomplishment. Like any subjective topic, there is room for debate, but XGolf Denver has its list of the top five golfers of all time.

Maybe you agree completely or think this list is totally bogus. Either way, take a look at each player’s credentials and decide for yourself. Then get out on the course and try to emulate just a portion of their game!

Learning the game on a golf simulator at XGolf is a fantastic way to learn the game and improve your swing without the pressure of actually getting out on the course before you’re ready. At XGolf — home of the best golf simulator in the world — you don’t have to worry about the pace of play and there are real-time metrics that you can’t get on an actual course or driving range without expensive tracking equipment.

Plus, at the XGolf Denver golf simulator, you can practice year-round — no matter the weather — play courses from around the world, and even sign up for golf lessons from a PGA professional!

A truly original great American golfer, Walter Hagan still ranks third in major championships with 11 in total and is eighth all-time in wins with 45. Hagan won five PGA Championships in his illustrious career, which is still tied for the most all the time, and all five were won when the tournament was a match-play format.

If the modern game of golf is in the mold of Tiger Woods, then before 1997, Sam Snead would be the gold standard of golf perfection. Hailed as having the “perfect golf swing,” Snead won a PGA-best 82 times on tour, only the U.S. Open eluding his grasp. Snead finished second for the only major championship missing from his resume four times.

He remains the oldest-ever winner on tour at 52 years and 10 months when he claimed the Greater Greensboro Open in 1965. Snead would make the cut at the 1979 PGA Championship at the ripe old age of 67, the oldest player to ever make the cut at a major. He is also the only player ever to post a top-10 finish in at least one major in five different decades.

Best known for co-founding the Masters Tournament, which would become the most well-known tournament in all of golf, Bobby Jones was the standard of the sport’s early history in America. Jones was the greatest champion between 1923-30, winning the original majors and forming what we now refer to as a “Grand Slam.”

Jones beat both Walter Hagen and Gene Sarazen — the greatest professional golfers of that era — when he was just an amateur. He won 13 major titles in total (counting U.S. Amateurs), but retired at just 28 years old to end what could easily have been a vastly more decorated career.

Perhaps no player has shaped the sport more dramatically than Eldrick “Tiger” Woods. Ushering in a new era of power, the likes of which the game had never before seen, Woods firmly planted golf into the mainstream and made the sport popular both among young golfers and casual golfers alike. Courses became longer and today’s players followed in his image.

On the course, Woods has the second-most majors of all time, winning 15 major championships, the most recent being the 2019 Masters, his fifth Green Jacket. Woods has won every major multiple times, and is the only player in the modern era to hold all four major titles in succession, known as the “Tiger Slam.”

This is a true no-brainer! By the most important accomplishments in the game of golf, Jack Nicklaus is far and away the greatest of all time (which you’ve probably heard your grandson refer to as the GOAT). Nicklaus won the most major championships in the history of the sport with 18, which doesn’t even go to mention his 19 runner-up finishes.

Nicklaus finished in the top 10 in 73 of 164 career majors and won 73 total PGA Tour events, the third-most ever. He is also the oldest Masters champion, winning his leading sixth Green Jacket in 1986 at age 46. Nicklaus was the first player to win the four majors (a career Grand Slam) twice and then did it a third time for good measure.

He also has the distinction of being a world-class golf course designer, with some Nicklaus-designed courses considered among the finest in the world, many of which you can play at XGolf!