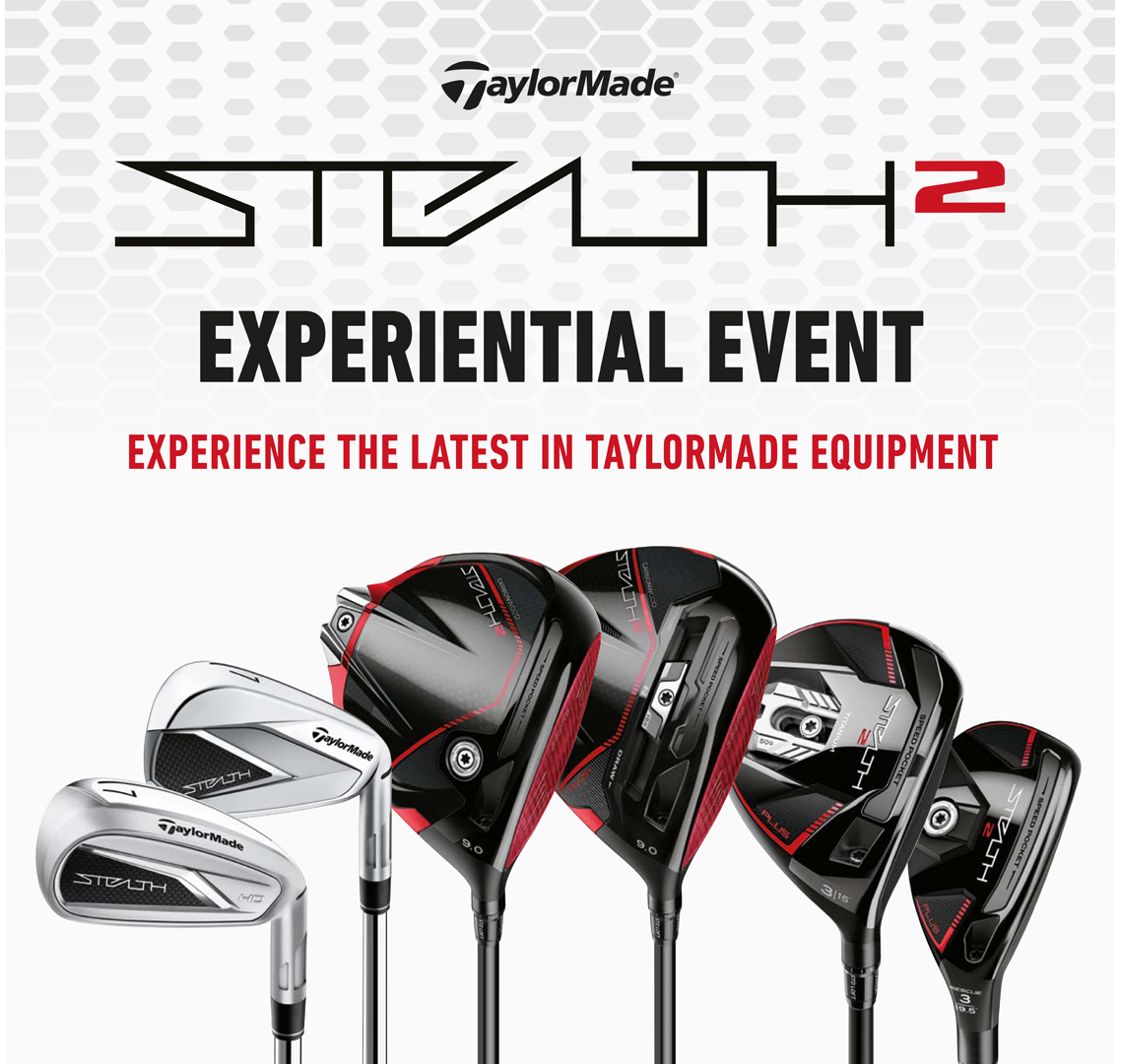 A Closer Look At Taylormade Stealth 2

If you are an avid golfer shopping for custom fit golf clubs that deliver a consistent blend of distance and more forgiveness, you should be excited at what the 2023 Taylormade Stealth 2 offers. The new Taylormade Stealth 2 is an improvement of the Taylormade Stealth, which made its debut in 2022. This second-generation carbon-faced driver boasts improved ball flight consistency and more user-friendly looks compared to its predecessors. It is designed to be an impressive all-rounder to appeal to a wide range of golfers, from beginners to elites. This blog provides a detailed overview of Taylormade Stealth 2  and what to expect from the new golf club.

How does Stealth 2 compare to the original Stealth?

Compared to the original Stealth, Stealth 2 features almost twice the amount of carbon. It is constructed with a new Carbon Reinforced Composite Ring, which is a more lightweight material than any driver in TaylorMade history. In summary, the following are the notable difference between the Stealth 2 and the original Stealth: 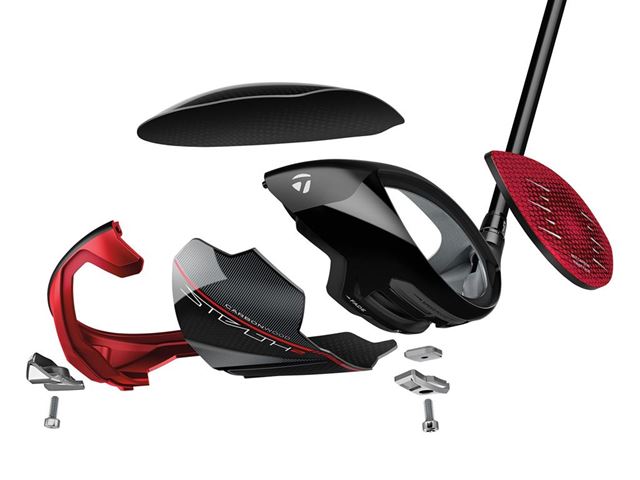 As mentioned earlier, the 2023 Taylormade Stealth 2 follows from the 2022 first-generation Stealth, which pioneered full carbon face generation drivers. There are three distinct models in Stealth 2 driver line-up: the Stealth 2 Plus+ (low launch, low spin offering), the Stealth 2 (standard), and the Stealth 2 HD (high launch draw bias). All three models share one integral feature: Carbon Twist Face that can stand up to a repeated force of 100+ mph golf swings and still deliver remarkable performance. Notably, each of these drivers has been designed to match the unique performance demands of specific players. Let’s look at each model to determine the characteristics that make them unique:

Stealth 2 Plus is the lowest-spinning driver in the Stealth 2 family line-up. It is also the least forgiving, with an expected maximum of 5,000 MOI. It features an additional five grams to the tracking weight (now 15 grams) to increase the shot shape correction from the heel-toe sliding weight. Its lie angle has been flattened by two degrees to introduce a subtle fade bias into the performance equation. Additionally, the Stealth 2 Plus has a straight topline at the address and an extra dip in the toe that balances the visible aspects of TwistFace at the address. Notably, Stealth 2 Plus is available in three sub-models of 8, 9, and 10.5 degrees.

Stealth 2 features a more forgiving design than the original Stealth. With this model, the Sliding Weight Track has been removed to push more weight toward the club’s rear. It houses 25 g of weight at the back of the head, which boosts the MOI to ensure better forgiveness and stability on off-center strikes. Stealth is ideal for moderate swing players that need assistance to keep the ball airborne for longer.

The Stealth 2 HD is undoubtedly the most forgiving driver in the Stealth line-up. It delivers a higher MOI than all the other models making it ideal for golfers who struggle with a slice. This driver leverages a similar head construction as the other models but with an added 60X Carbon Twist Face that boosts ball speed and delivers better weight distribution to ensure enhanced forgiveness. Compared to the original version, the Stealth 2 HD launches 1° higher and cuts spin by 200 – 300 RPM to deliver additional forgiveness and more distance. The new design also features an enhanced version of Inverted Cone Technology that helps maintain ball speed on off-center strikes while enhancing forgiveness. 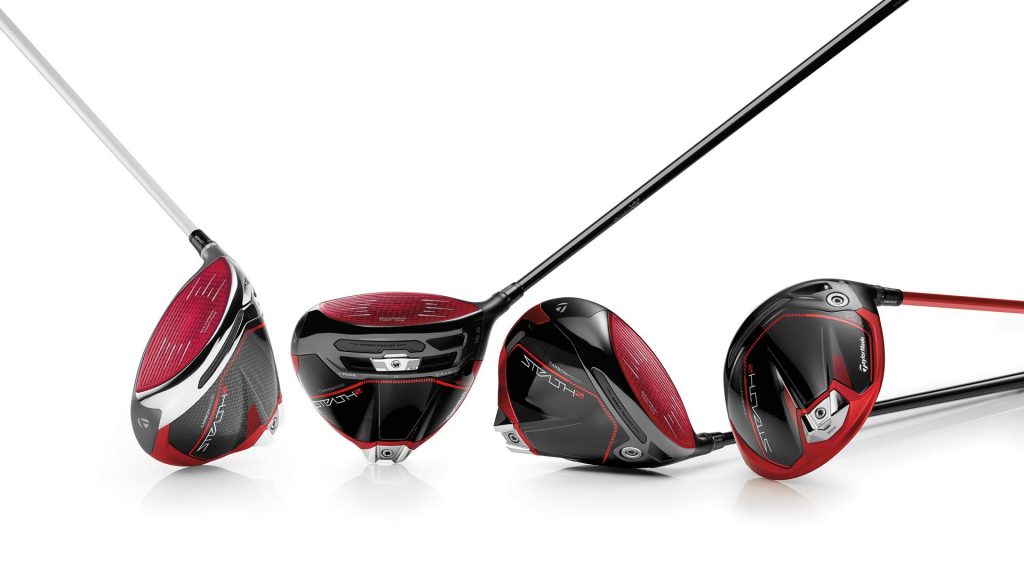 What are Stealth 2 club options? 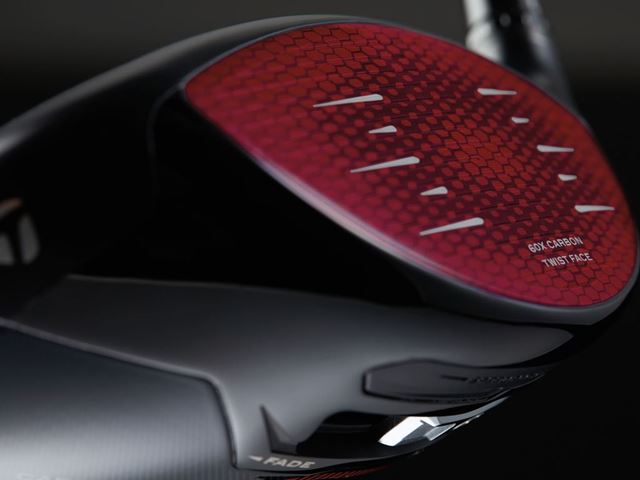 How does Stealth 2 compare to Callaway Paradym?

Stealth and Callaway are undoubtedly some of the big names when it comes to golf clubs globally. Like Stealth 2, Callaway’s Paradym driver has a bunch of carbon fiber all over it. The Paradym comes with a carbon fiber crown and sole that saves on weight while increasing stiffness and efficiency. It also features a 15-gram sliding weight that can be adjusted into neutral, draw, or fade positions. Generally, the Paradym driver feels relatively smooth at impact, making it the lighter feeling driver compared to Taylormade Stealth 2. However, Stealth 2 is an impressive all-rounder compared to Paradym, which could appeal to a wide range of golfers. The following are a few pros of the two drivers: 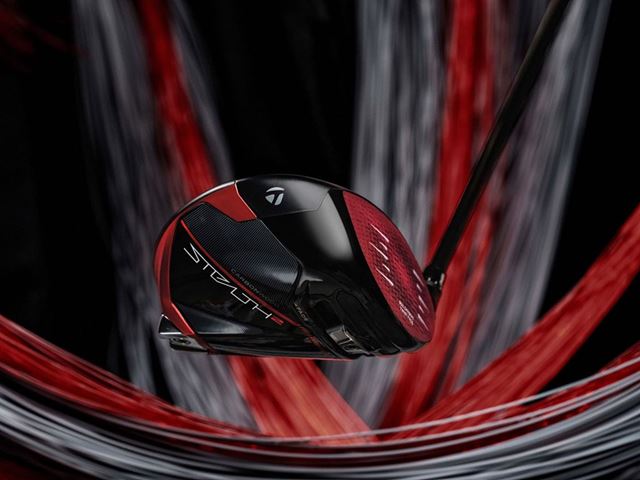 The 2023 Stealth 2 drivers are available in a low-spin Stealth 2 Plus, high-forgiveness Stealth 2, and the premium Stealth 2 HD, the most stable model of the three. If you need help choosing the ideal club from the three, book a custom golf club fitting today!